Aloha Mele Quiz Party  is our brand new music & trivia game show.  This game is a cross between the popular TV game shows, Beat Shazam and Name That Tune.  We have several game options to offer:  "Fastest Buzzer", Multiple-Choice or "Combo".  Each game option has games based on music, trivia or both!

Fastest Buzzer - When the game begins, a song or a video will play, players press the large Dome buzzer to buzz in.  The player/team with the "Fastest Buzzer" will light up and lock out the other players/buzzers.  Their name or team name will display on the main game show screen.  If the player/team answers correctly, they will receive the points and the game will continue.  If they answer incorrectly, their buzzer will turn red and be disabled, the song/video will continue to play, enabling the other players/teams to make a guess.

Mutiple-Choice - Our buzzers also have 4 buttons, A, B, C, & D.  For this game option, we use these buttons instead of the Dome Buzzer.  When the game begins, a question will be displayed on the main show screen.  A video or an image may also be displayed. The four answers will appear and all buzzers will  light up, Cyan, allowing the players to "vote" or enter their answer.  After all of the players have "voted", The answer is reavealed and points are awarded to the players/teams with the correct answer.  The player/team with the most points, wins.

Combo - This game option, uses both Fastest Buzzer and Multiple-Choice. The game is played the same way but you have to pay attention to the questions.
ARE YOU READY TO PLAY ALOHA MELE QUIZ PARTY?​ 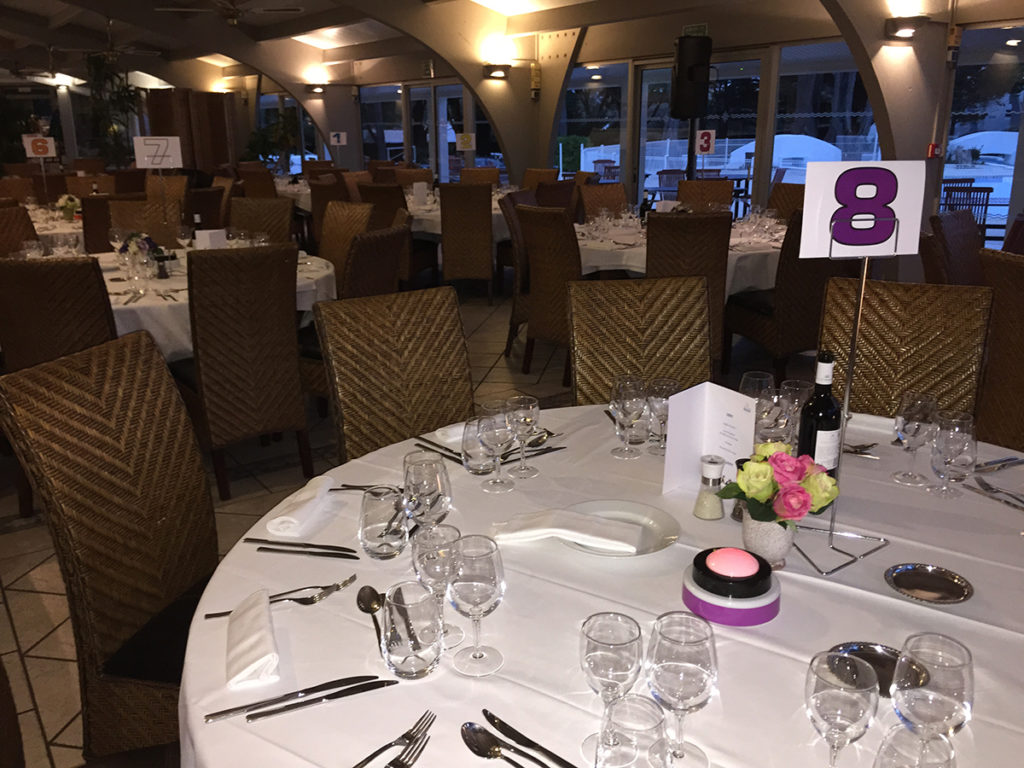 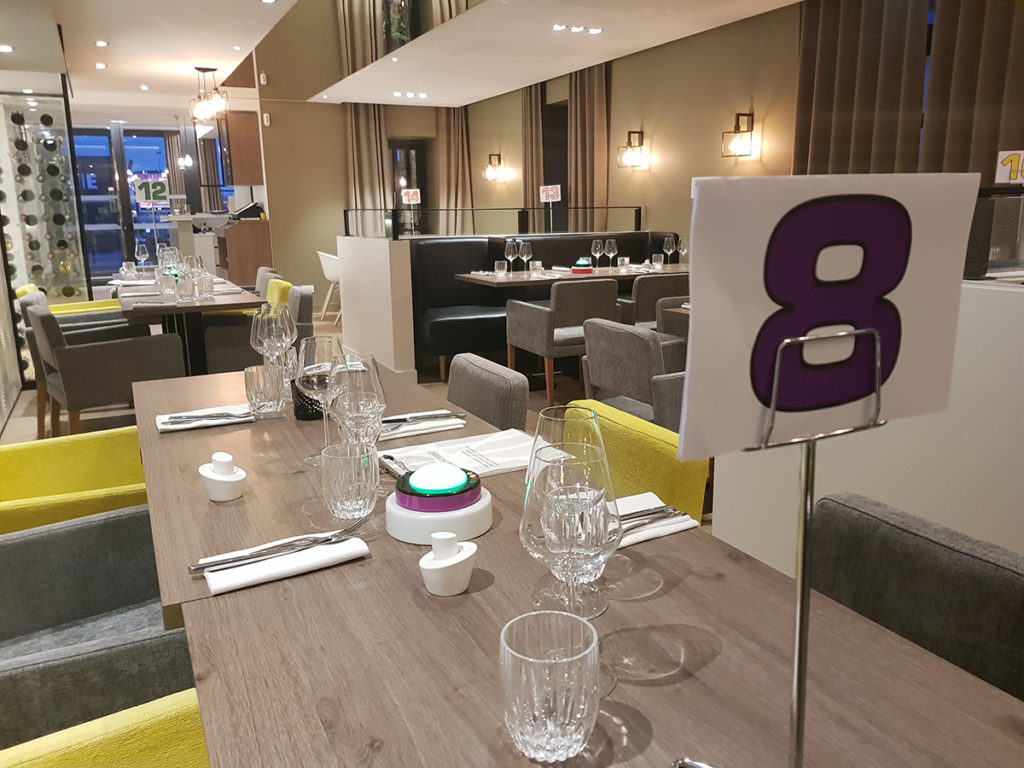 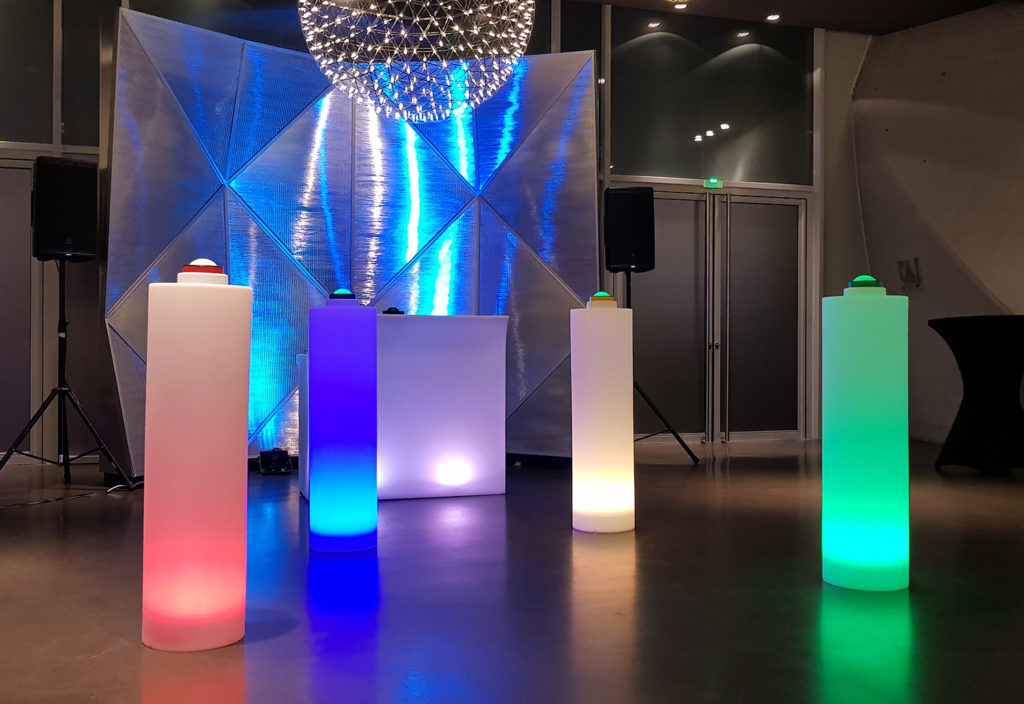 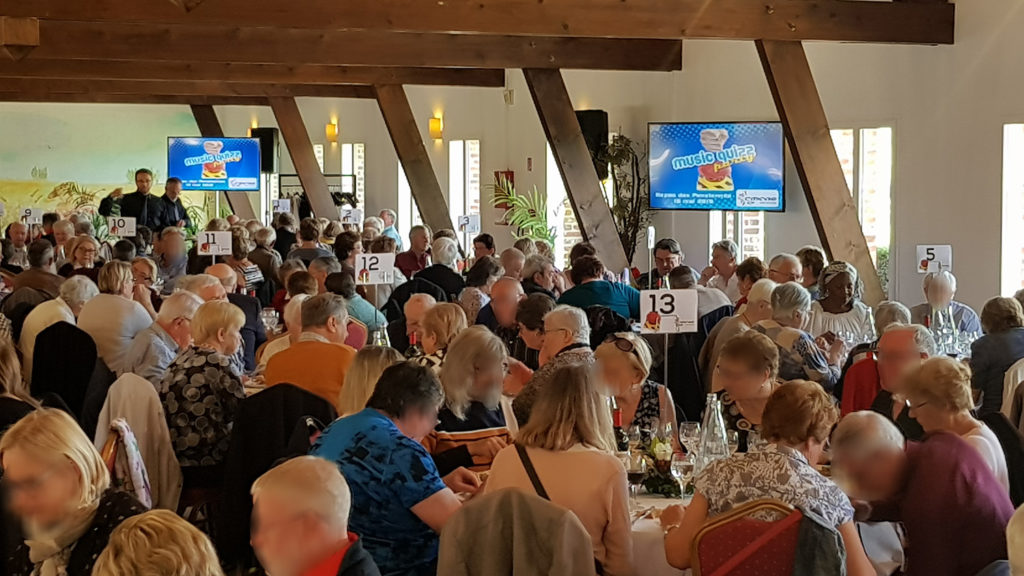 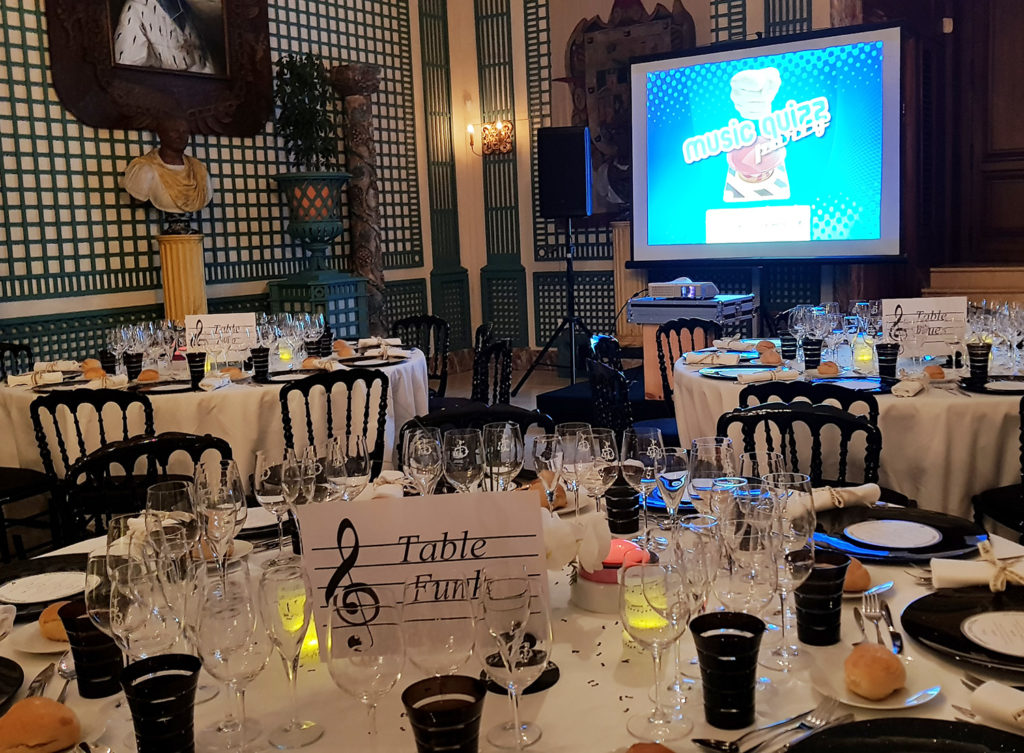